In Señora García-Levitas’s Preschool and Kindergarten classes, students are learning how to identify different farm animals and contrasting the sounds that animals make in English and in Spanish. They are learning that while a duck, or pato, may say “quack quack” in English, the Spanish version is “cuac cuac,” and a perro, or dog, may say “woof woof” in English, but in Spanish, it is “guau guau.” Students are discovering that while the animal sounds for English and Spanish are quite similar, the spelling is different to adapt to each language’s rules for spelling.

Preschool and Kindergarten students are enjoying seeing farm animals star in puppet shows, singing songs about animals, learning how to identify and write various animals’ names in Spanish, watching videos of animals, and listening to the sounds that they make before they appear on the screen, then naming the animal in Spanish, playing Charades, acting like a farm animal for the class to guess in Spanish, and dancing along to videos in Spanish where animals perform. First and second grade students are learning about a wider array of animals. Throughout this unit, all students are also reviewing numbers, colors, and previously learned vocabulary regarding pets.

The goal of teaching a second language to students in the Lower School is to foster effective communication. Students should be able to use the language that they have studied in meaningful ways because they are learning using a natural approach that focuses on what students can do with the language rather than what they know about it.  Research shows that when students are exposed to a second language at an early age, they are more likely to reach native levels of fluency in the second language. Furthermore, research has indicated that participating in a language enrichment program supports students in developing greater literacy in English, language arts, and mathematics, and various studies also suggest that there is a strong correlation between learning a foreign language and achievement on standardized tests.

Students in the Lower School are speaking Spanish with proper pronunciation, and they are having a lot of fun in the process. They are learning that they can speak Spanish well and they are gaining confidence in their language abilities. Whenever Señora García-Levitas teaches this lesson, students inevitably ask if animals can speak Spanish, and she tells them that of course they can, and so can you. 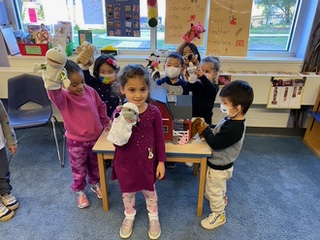 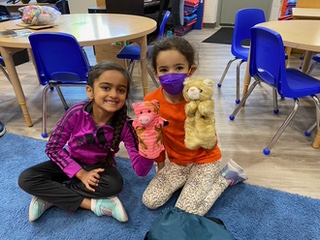 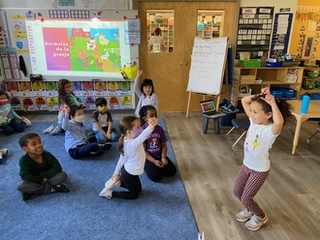 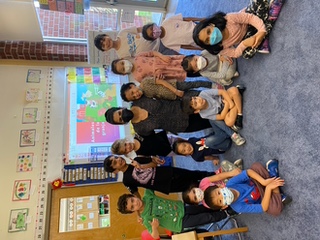 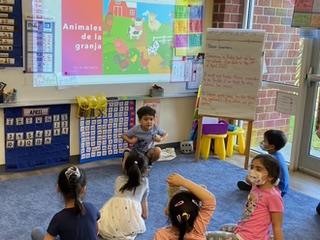 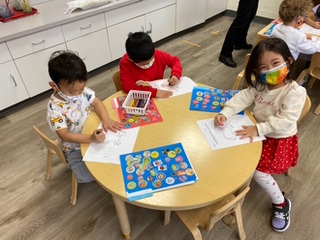 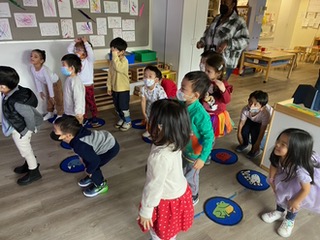 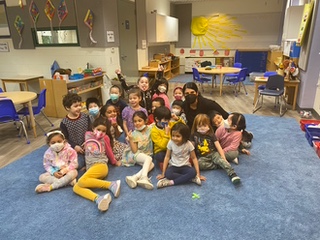